Mapping and map reading are important skills in scouting - and a really handy skill to have in life. 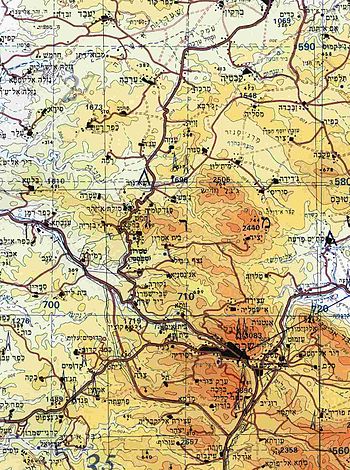